Fried in oil in recognition of the ancient lamps that held only enough oil for one day but miraculously burned for eight, latkes, or potato pancakes, are a traditional Hanukkah dish. 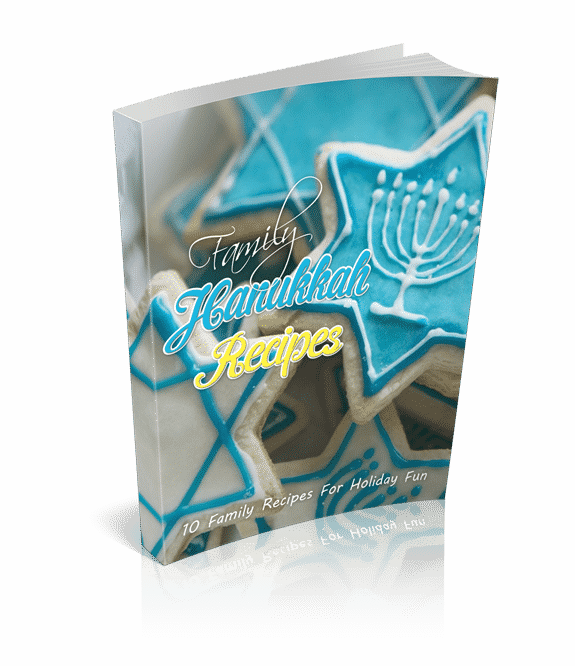 DIRECTIONS Preheat the oven to 200 degrees. Line a rimmed baking sheet with parchment paper, and place it on the center rack of the oven. Peel the carrots, parsnips, and potato, and grate them on the large holes of a box grater. Place the grated vegetables on a clean kitchen towel, fold it around them, and squeeze tightly to remove all excess moisture. Transfer the grated vegetables to a large mixing bowl. Add the sliced scallions, flour, and salt and pepper, and toss to combine well. Add the lightly beaten eggs, and mix well. Heat a large nonstick skillet over medium heat, and add 2 teaspoons vegetable oil. Make a few latkes at a time; for each, shape 2 tablespoons of the vegetable mixture and place in the skillet. Cook 2 minutes on each side, until golden and crisp. Transfer cooked latkes to prepared baking sheet in oven to keep warm. Repeat with remaining oil and latke mixture. Serve the latkes warm with dollops of sour cream, and salt and pepper to taste. Short ribs, also called flanken, make their own rich sauce as they cook. The meat should be soft and melting when done.

DIRECTIONS Place flour in a shallow bowl. Season ribs with salt and pepper, then dredge in flour, shaking off excess. Heat 1 tablespoon chicken fat in a large Dutch oven over medium-high heat until hot but not smoking. Add half the ribs (do not crowd) and half the rosemary. Brown ribs very well on all sides, five to seven minutes total. Transfer to a plate. Repeat with remaining ribs, tablespoon fat, and rosemary. Add onions, carrots, and celery; season with salt and pepper. Cook over medium heat, stirring frequently, until golden brown, about 15 minutes. Add wine, and bring to a boil; deglaze pot, scraping up browned bits from bottom with a wooden spoon. Add stock and Worcestershire sauce; return to a boil. Return ribs to pot; add just enough water to cover, if necessary. Cover pot; simmer over very low heat until meat is very tender and falling off the bone, about two hours. Let cool completely. Refrigerate, covered, until ready to proceed. About one hour before serving, remove the hardened layer of fat. If desired, remove the bones; return meat to pot. Simmer until the meat is heated through, about 20 minutes. With a slotted spoon, transfer meat to a plate. Raise heat to medium-high; reduce liquid, stirring occasionally, until slightly thickened, 20 to 25 minutes. Return meat to pot; cook for a few minutes to reheat. Garnish with rosemary; serve with horseradish on the side, if desired.

Trustpilot
Hello, Login to start. Not a member? Join Today! 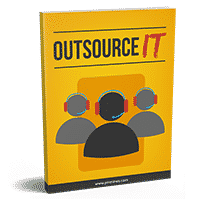 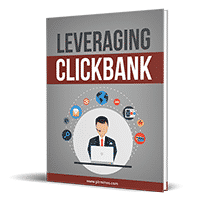 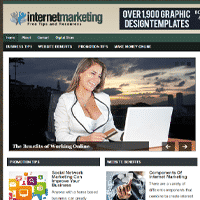 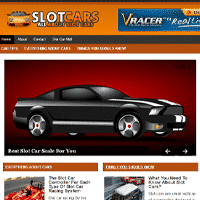 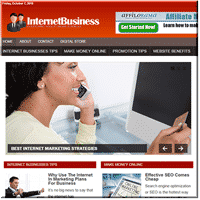 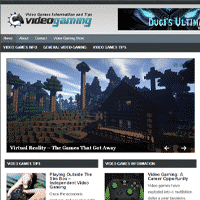 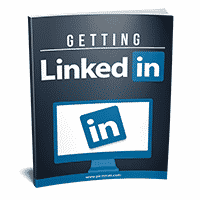 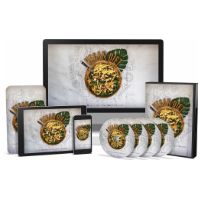 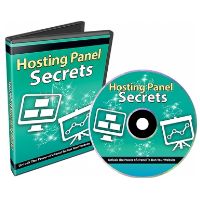 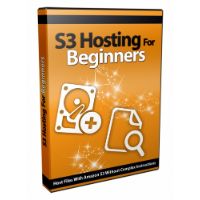 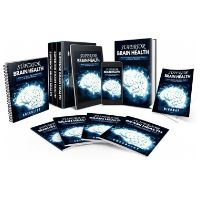 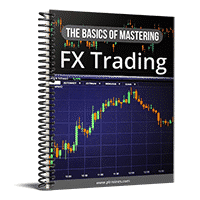 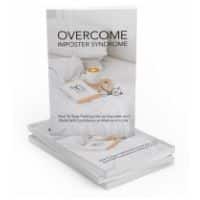 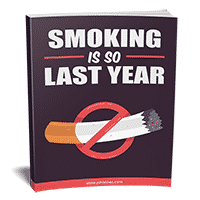 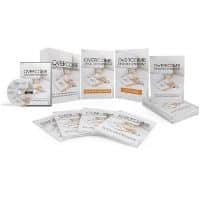 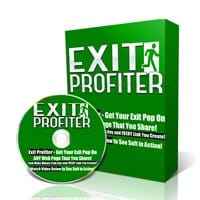 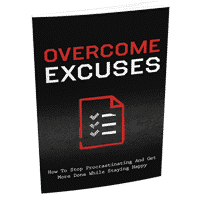 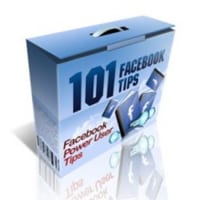 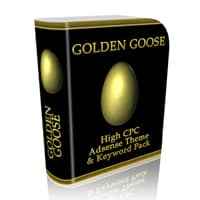 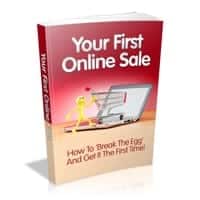 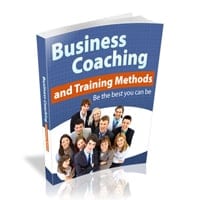 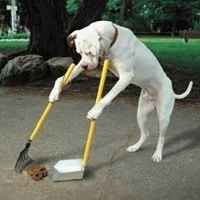 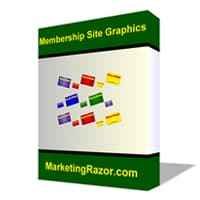 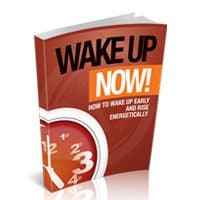 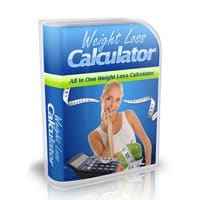