Are you tired of looking at yourself in the mirror and seeing a big fat person looking back at you? It isn’t too late. Health is the most important thing in our lives, but too often, we make it our last priority. 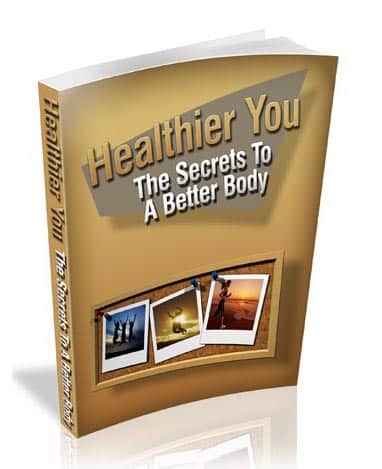 When was the last time you jogged, ate an apple, walked home from work or avoided a smoky bar? If it’s been a while since you’ve done any of these things, then it’s well past due for you to listen to what I have to say.

I used to be a big fat person.

If I showed you a picture, you would agree without feeling guilty or rude. There are no doubts about it.

I was 34 years old and weighed 250 pounds. I could barely run to catch a bus and every day I struggled to make it up the steps to my apartment.

My weight was a constant source of embarrassment. I was ashamed by what I looked like, I was scared to talk to girls and I was humiliated by my disregard for my wellbeing.

I hated when people would talk about how much they jogged or how far they biked or how healthy they are. Not only was I excluded from these conversations, but I felt like even if I did have something to contribute, I’d be ridiculed for expressing them because of my weight.

Despite how horribly depressed I was about my weight, I never did anything about it.

I joined a gym, but never went. I bought vegetables and fruits, but they would just sit in my fridge till they went bad and I had to throw them out. I considered quitting smoking dozens of times, but it just seemed like there was always an excuse not to.

For close to twenty years I went to sleep wishing that somehow I would magically lose the weight overnight. I dreamed of the morning I would wake up and would be 100 pounds lighter. It was a horrible dream because every morning when I woke up fat, it just made me even more depressed.

I was a mess and I knew it. I knew I had to stop living the lifestyle I was living and start changing my health habits, but I didn’t.

I know that it was within my power to change my life, but despite my crippling depression the task seemed too large.

I’m not telling you my story for you to feel bad for me or for you to see how amazing my transformation was, but so you can see the benefit of a proper health regiment.

My life continued down this sad pace until a seemingly mundane event made me realize how realistic it was to totally change the way I approached my life.

My uncle is a marathon runner. He travels all over the world and competes in marathons in the biggest cities. He has been running for close to 40 years and has run over 60,000 miles in his lifetime.

On the occasion of running his 60,000 mile, my uncle decided to throw himself a huge party to celebrate. He sponsored a 3 mile run and invited everyone he knew to run the final 3 miles towards 60,000 with him.

Since both my parents and all of my siblings (not to mention my cousins and the rest of my family) were running, I knew that I had to run as well. I didn’t want to be the lone fat cousin who was too out of shape to run.

So two months before the run, I made myself a plan, I’d wake up early four times a week and run before work.

I’d start eating healthier and I even made myself a series of appetizing, healthy menu options so I could stick to the diet.

I decided that I’d even stop drinking soda and only drink water while I was training.

Clearly, this plan didn’t work as well as I’d hoped. I stuck to it for about four days. After that, I got lazy and didn’t keep up. After I stopped it was near impossible for me to start up again. So barely a week had gone by and I was back to where I started.

The race was approaching and had already failed in my plan to get ready for it.

It was two weeks later when I was sitting at lunch with a friend of mine. He mentioned that his company had just started doing work for a new gym that was going open near our house and as a result, he was being given a personal trainer’s services for free.

He must have seen the look for jealousy in my eyes because as soon as he told me about the trainer he stopped talking. I told him that I was happy for him and that being in shape was important.

He then asked me the one question that I had been dreading my entire life and that I had hoped no one would ever ask me.

He asked me, “If you are really so miserable, why don’t you do something about it? And don’t tell me you’ve tried, because I know you, if you really wanted to do something, you’d do it.”

I knew right then and there that my friend was right. I believe that in everyone’s life, there comes a certain point of no return. A moment where they know that whatever decision they make right then and there will have a devastating impact on the rest of their lives. For me, this was that moment.

I thought for just a split second before I told him about the race and how I was about to start training and getting myself in shape for it.

He smiled when I said that.

The next day I jumped back on the horse and went back to my exercise and diet plan. It was the same exact plan as before, but the only difference was that this time, I made sure I stuck to it.

I prioritized my life around my exercising and surprisingly, I stuck to it. I ran four times a week, even if it was just around the block. I didn’t care how much I ran, as long as I got into my gym clothes and left my house. The important aspect of my workout with defeating my laziness. Once I beat my laziness, the running was surprisingly easy. When running got too boring, I bought a bike and started biking. Slowly, my weight started to come off and my energy and happiness levels went way up.

Two months later I was able to run in the 3 mile race along with my entire family. No one believed that I would be able to do it and no one was happier to see me do it than myself.

Even after the race I kept my training regimen. I kept setting goals for myself and I made sure I hit them.

It took me most of the next year, but I eventually succeeded in my goal of losing 100 pounds. The day that happened I celebrated by going on a run. It was the greatest moment I’ve ever felt in my entire life.

Healthier You Will Teach You:

Trustpilot
Hello, Login to start. Not a member? Join Today! 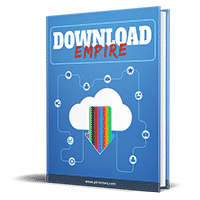 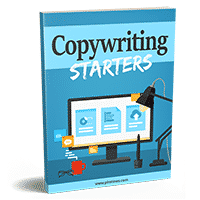 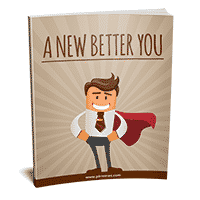 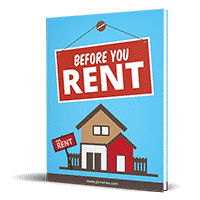 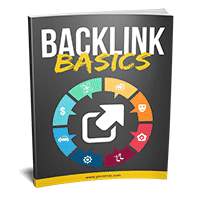 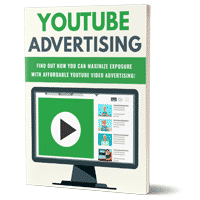 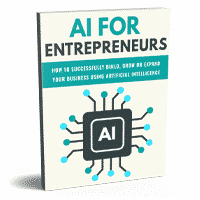 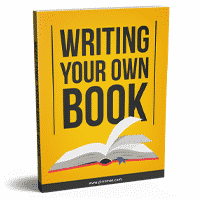 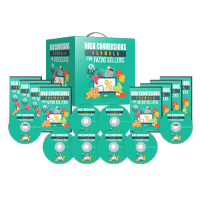 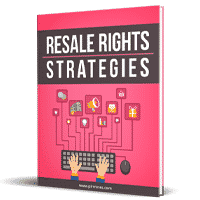 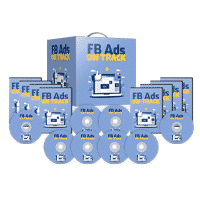 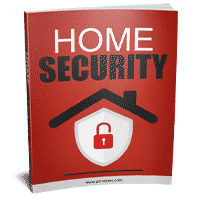 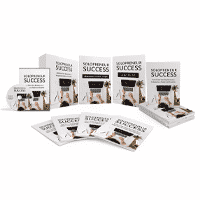 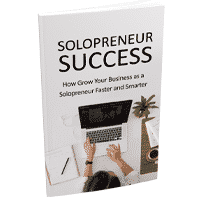 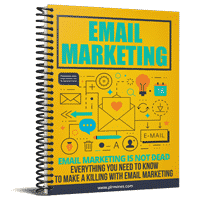 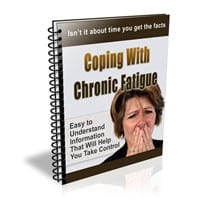 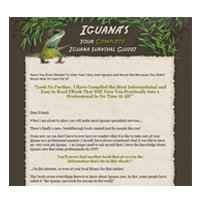 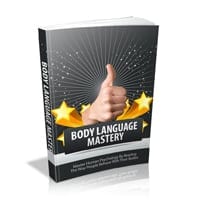 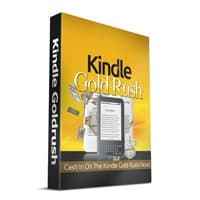 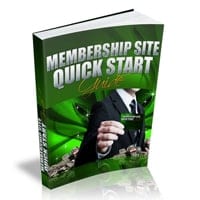 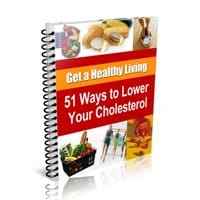 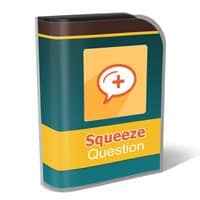 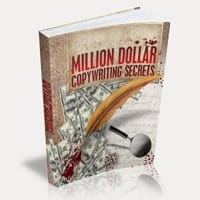 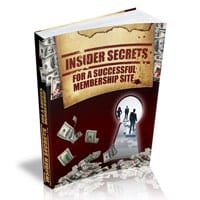 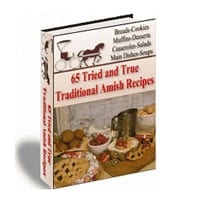 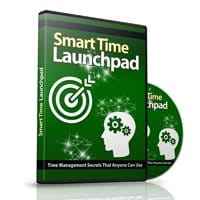